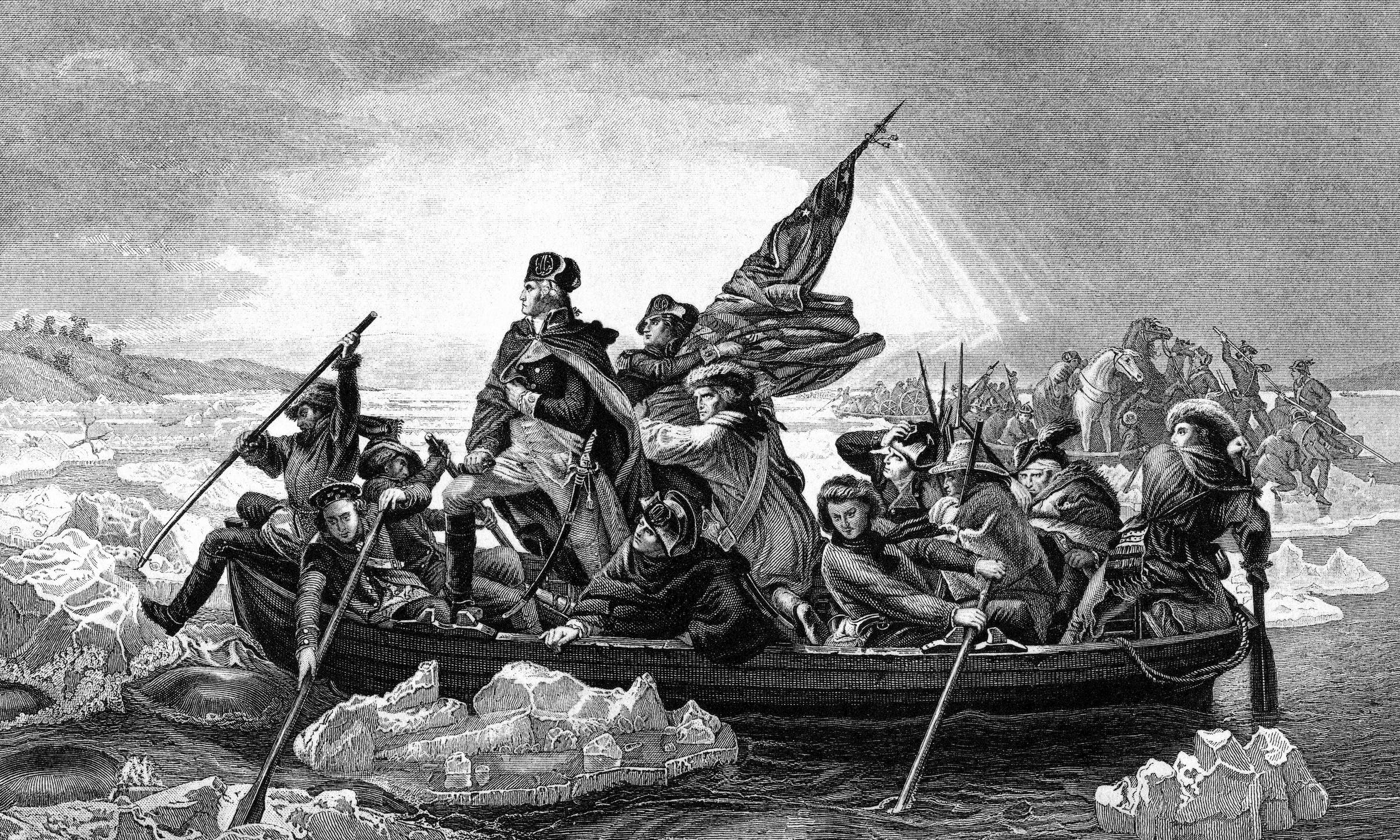 5 Facts about the History of Hemp

"CBD has been Helping Humanity, its leaders, from the very beginning. Join History."

Today CBD is everywhere, being sold across the entire country and in many other nations. It is spreading across the globe as more and more people are recognizing its benefits and plethora of uses. Those tired of prescriptions are now opting to try more natural solutions. Read these 5 must-know Historical facts. 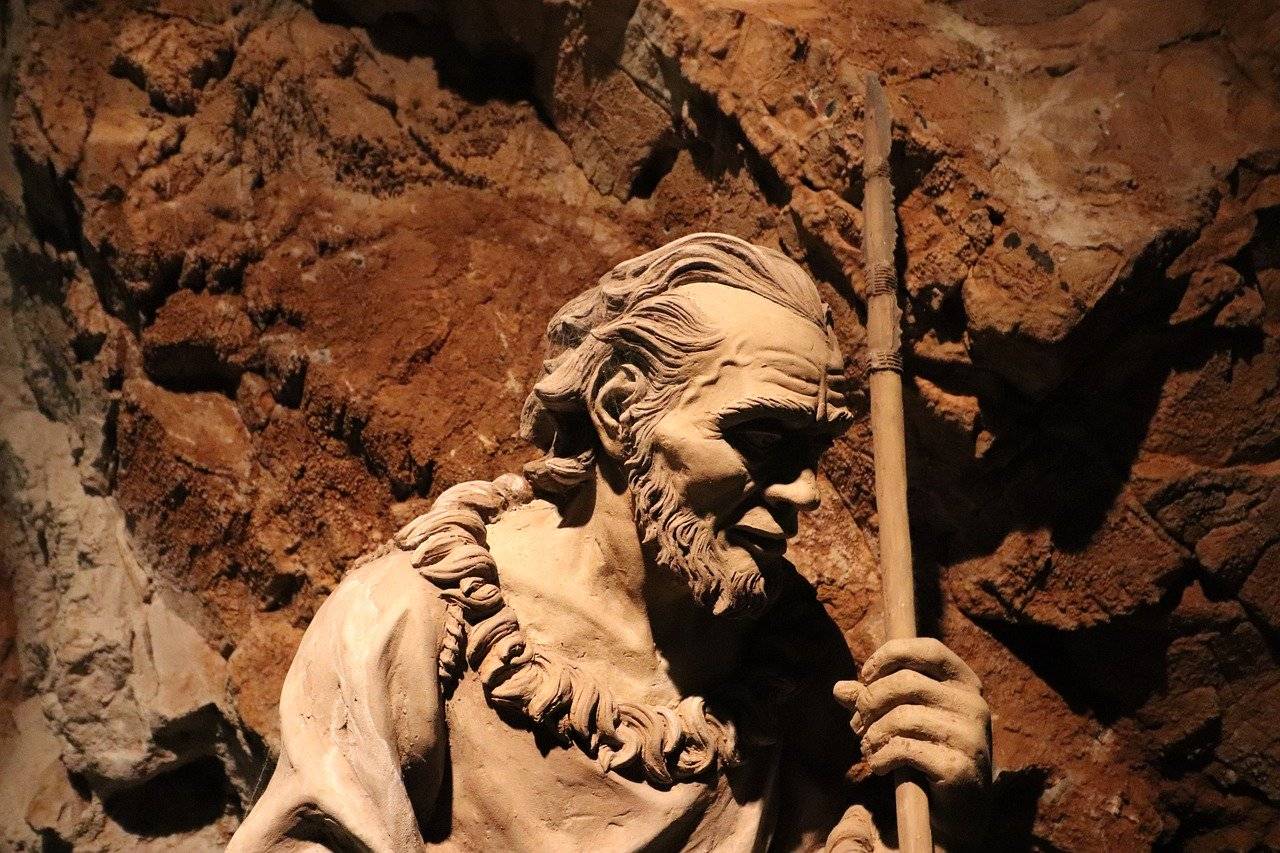 Around the time the stone age was ending, humans discovered hemp. A plant before hidden by the ice melt from surrounding glaciers. They began to incorporate the plant into their everyday lives, using it for everything from nutrition to clothing and more. Archaeologists, have even found burned Cannabis seeds at ancient sites.

Hemp has been ingrained within Human History from our very start. It has been here since our beginning. We are only now rediscovering it on a massive scale as people demand more natural alternatives be available. 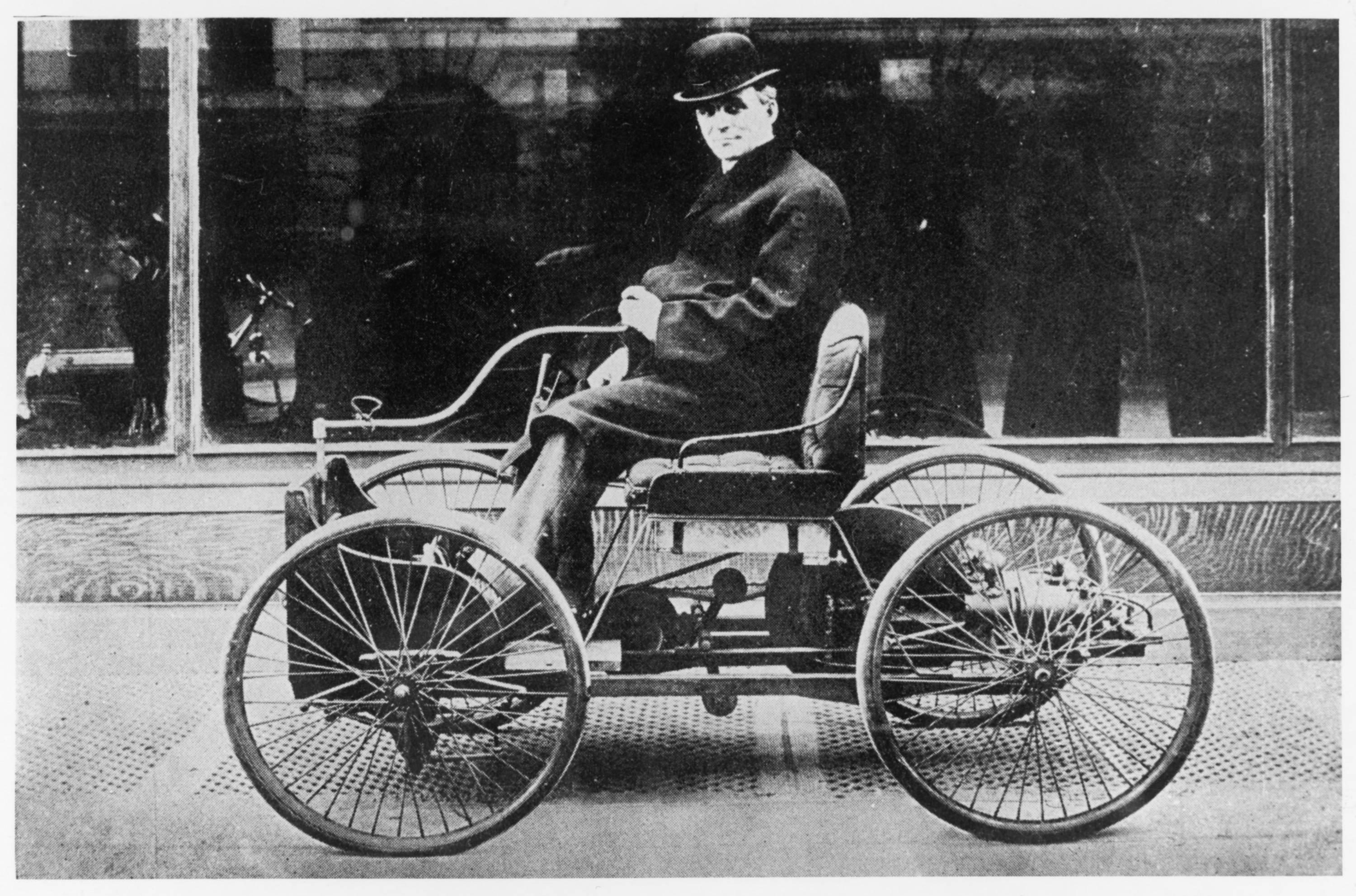 Did you know? Henry Ford Created a plastic car in 1937 that ran on Hemp & other plant-based fuels. The car's fenders were composed primarily of hemp and other materials. Ford had planned to grow cars to sell to the general public. Hemp Production was also banned by the US government the same year, signed into action by Franklin D Roosevelt. It was shortly after during WW2 that the ban was lifted, although only temporarily. 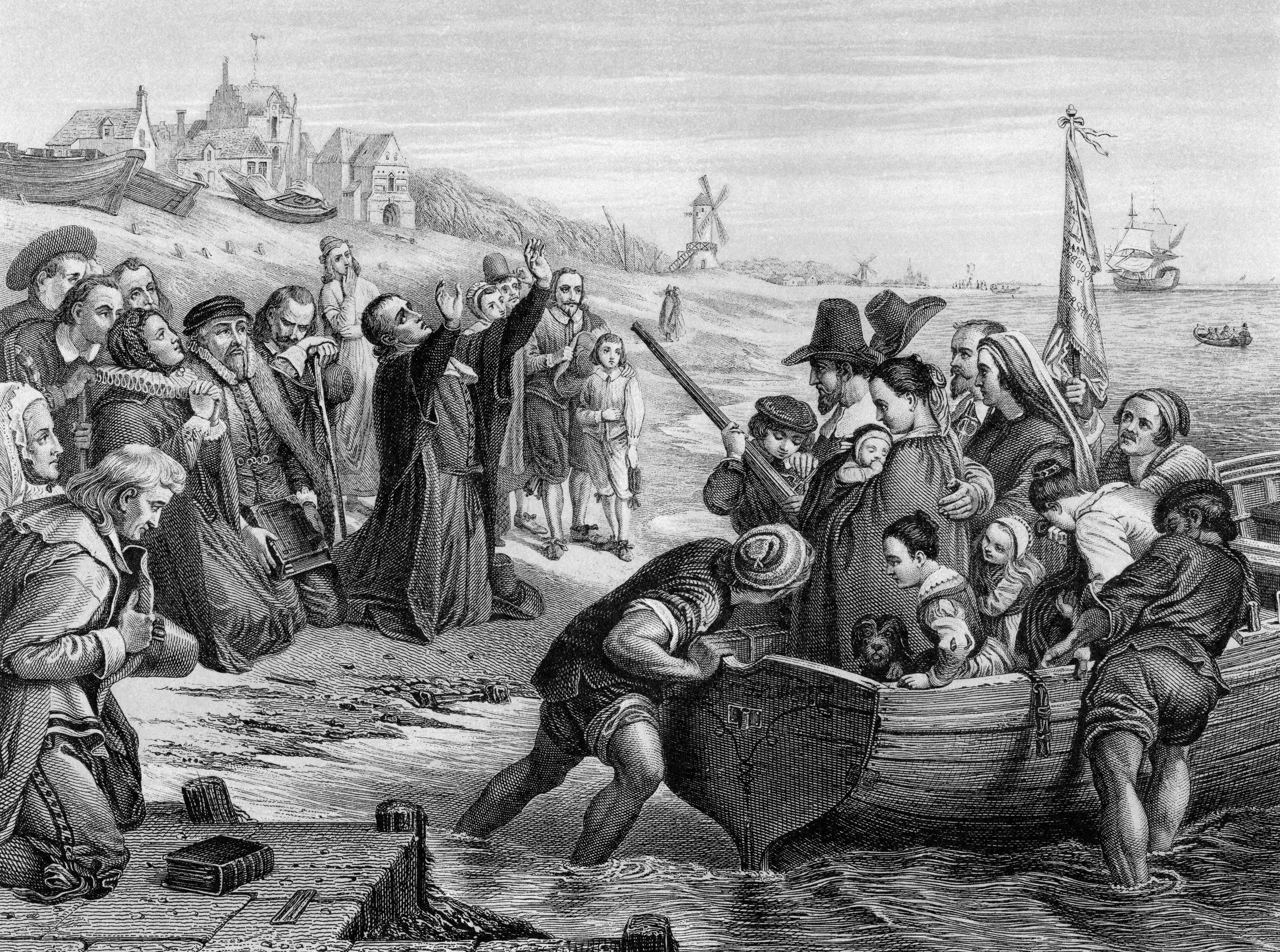 America's First settlement Jamestown, enacted law regarding Hemp in the year 1619 requiring settlers to grow the Indian Hemp. Massachusetts & Connecticut both followed suit shortly after making hemp cultivation mandatory. It's fibers to be used for rope and fabric among other things. This was the first Cannabis law passed by the newly formed United States. 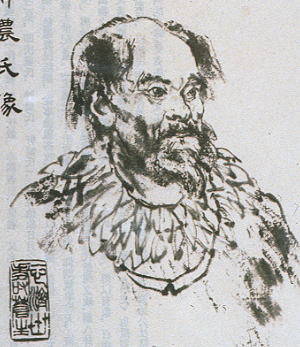 Emperor Sheng Neng was the first documented person to use Hemp as medicine dating back to 2737 BCE. The emperor would use it to treat his pains caused by gout and rheumatism. 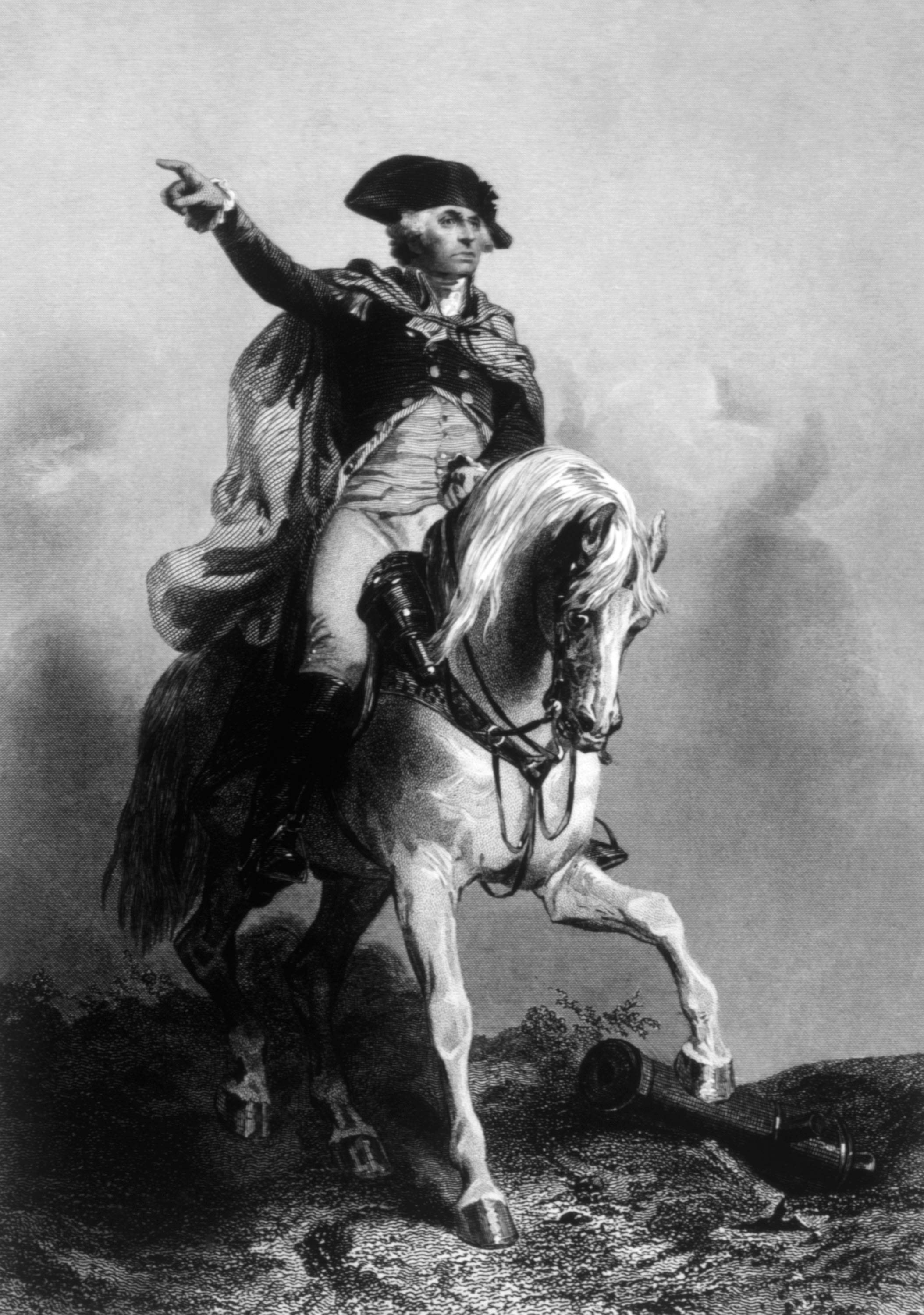 Hemp has been a part of American History from the very beginning. Below are quotes are taken from the journals of our first president, George Washington himself.

"...also gave the Gardener a few Seed of East India hemp to raise from, enquire for the seed which has been saved, and make the most of it at the proper Season for Sowing."

"Presuming you saved all the seed you could from the India hemp, let it be carefully sown again, for the purpose of getting into a full stock of seed."

"What was done with the Seed saved from the India Hemp last Summer? It ought, all of it, to have been sown again; that not only a stock of seed sufficient for my own purposes might have been raised, but to have disseminated the seed to others; as it is more valuable than the common Hemp.