A MISSION IN HEALING 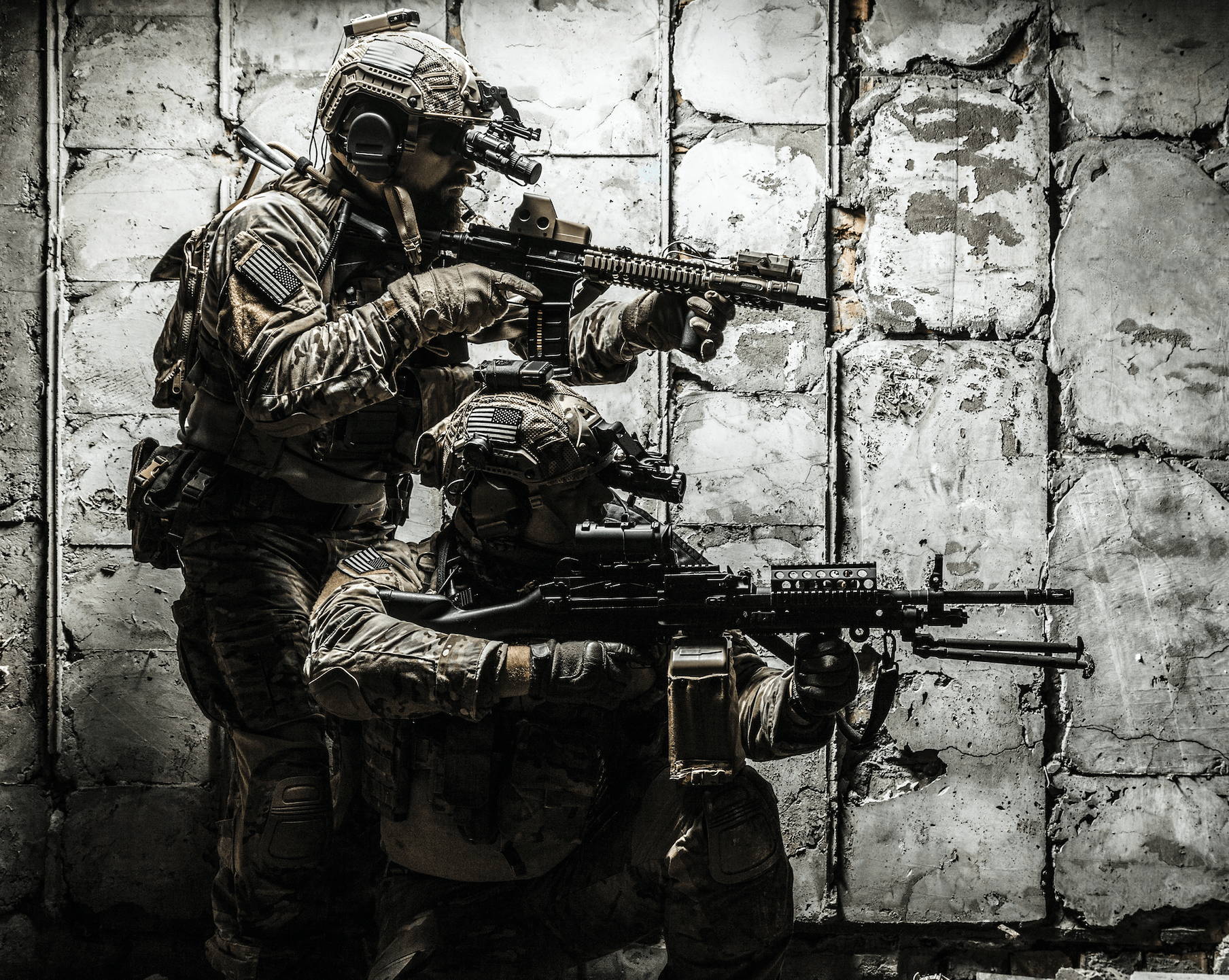 Easy Day Hemp is more than a "Brand." Easy Day is a movement meant to inspire humanity to take back their bodies and minds. In an era where prescription medications are the norm, often handed out like tic-tacs, Easy Day Hemp was born out of necessity, offering those in need something different. CBD and knowledge of plant medicines, natural practices all effective natural alternatives. Led by Ex-Navy SEAL & CIA Contractor Jason Higgins, he has brought the same unyielding standards to the hemp-derived CBD industry that made him successful in his previous professions.

Easy Day Hemp stands for honesty, integrity, and the customer above all else. Having experienced the power of Hemp and other healing modalities and many positive benefits that come with natural living, he has made it his mission to spread his knowledge to others. Former US Navy SEAL & CIA Contractor, Jason Higgins with his dog Irish Jason, a Maine native, left home and enlisted in the United States Navy at the age of 17. Joining the military to become a US Navy SEAL and upon successful completion of his training in 2002, stationed at SEAL TEAM 4.

Once there, he was deployed to Central and South America to assist partner forces. He then deployed to Iraq, completing three deployments over nine years. After completing his 3rd deployment, Jason was sent to Key West to finish his time in the Navy as a Dive instructor. During his 14 years of combat experience as both a Navy SEAL and Contractor, Jason made over 15 deployments to combat zones

After leaving the US Navy and the Navy Special Warfare Community, Jason continued to serve his country as a CIA Contractor involved in US intelligence clandestine operations. He remained in this field for five years until it became apparent that it was time to stop and make drastic changes to his life.
It was at this time Jason left the Special Operations Community to pursue a life outside of direct combat roles and begin his recovery. He spent the next three years traveling, scouring the globe for natural medicines that might help him. Jason started incorporating natural healing practices such as Ashtanga Yoga, Wim-Hof breathing, cold exposure, and plant based supplements and medicines. Natural options in direct opposition to the regime of medications given to him by the VA. Hoping they would help him conquer the issues he was fighting after returning home.

He has been lucky enough to have met and worked with practitioners at the forefront of plant-based medicines. Through this process, Jason was able to successfully wean himself of every prescription medication he was taking, offering clarity of thought he had lost for years.

Jason has since focused his energies on educating and exposing himself to the latest technologies available to veterans for PTSD and anxiety-related issues. Now dedicating himself to furthering his recovery and teaching his fellow veterans about both the treatments available to them and the benefits they are entitled.

"I thought I was fucked. I was locked in a cycle of alcohol, pain medications, and anxiety meds. At first, I was happy to take the prescriptions and find some measure of relief. I learned over time that the meds were only concealing my issues. I was becoming unrecognizable to myself, destroying friendships, and making horrible choices. During this period of my life, I was a nightmare to be around. I hated everything and everyone." Practicing extended stretching techniques to remedy bulging discs in his spine. A welcome alternative to prescribed hormone altering medications.

Great Interview with Veteran Navy SEAL Stew Smith on the To thorough & after podcast.

Jason talks about his time in the SEAL TEAMs, and the purpose behind starting Easy Day Hemp. A company committed to change within the Veteran and civilian communities. Born out of necessity he is determined to educate others and dispel the years of propaganda surround hemp, cannabis, and plant medicines.

A talk with the Global Recon Podcast about the state of the Hemp Industry, Veterans health and how Hemp and other plant medicines are slowly changing the face of veterans health.

Your are successfully subscribed for email notifications.
✖

Notify me when available

We will send you a notification as soon as this product is available again.

Your email is requried